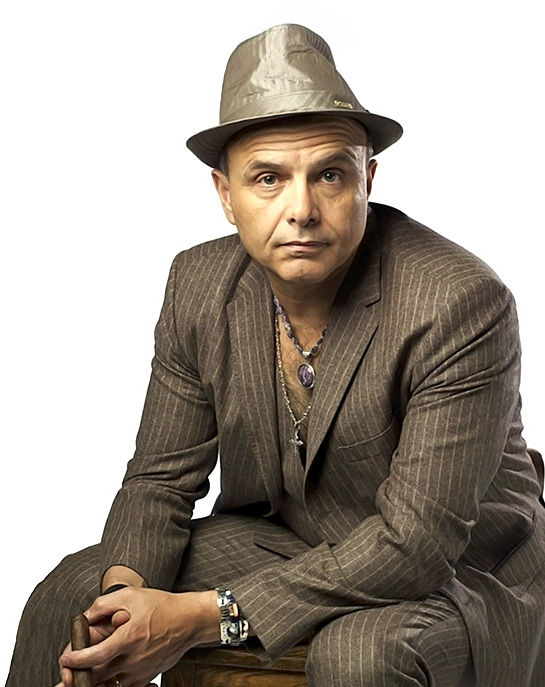 Emmy-award winning actor and film producer Joe Pantoliano will kick off the 2019 NABH Annual Meeting as the first speaker on Monday, March 18, 2019 at 2:30 p.m.

Mr. Pantoliano will discuss his personal experience with clinical depression and his efforts to end the stigma surrounding mental illness. While he starred as character Ralphie Cifaretto in HBO’s landmark series “The Sopranos,” Mr. Pantoliano published Who’s Sorry Now: The True Story of a Stand-Up Guy, a New York Times bestselling memoir about this childhood and his mother’s mental illness.

Mr. Pantoliano created No Kidding, Me Too!, a not-for-profit organization dedicated to removing the stigma of mental illness, and directed the award-winning documentary No Kidding, Me Too! to promote awareness about mental health issues.

Brandon Staglin, president of One Mind, will continue Monday’s program as the day’s second and final speaker 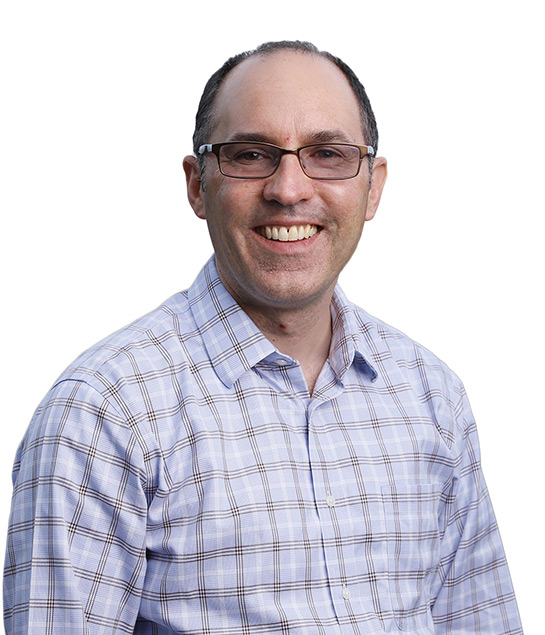 One Mind focuses on guiding, supporting, and facilitating collaborative brain research to provide better diagnostics and treatment to patients who suffer from brain disease and injury. Brandon served as director of marketing and communications for One Mind Institute from 2005 to 2017, and as a board director for One Mind Institute and One Mind from 2015 to 2017.

Brandon serves on advisory councils for the National Institute of Mental Health, The California Mental Health Services Authority, Mindstrong Health, and Stanford University’s Prodrome and Early Psychosis Program Network, and as a board director of The Stability Network. Mr. Staglin earned a master of science degree in healthcare administration and interprofessional leadership from the University of California San Francisco in 2018, and a bachelor of arts degree with honors in engineering sciences and anthropology from Dartmouth College in 1993. He has received numerous awards for his brain health advocacy, including the Lifetime Achievement VOICE Award from the U.S. Substance Abuse and Mental Health Services Administration, the Clifford W. Beers Award from Mental Health America, the Shattering Stigma—Realizing Recovery Award from the Schizophrenia and Related Disorders Alliance of America, and the Clifford W. Beers Centennial Service Award from the Clifford W. Beers Clinic. Mr. Staglin’s “lived experience with recovery from schizophrenia makes him grateful to be living in health and happy every day he can contribute to the health of others,” according to his bio from One Mind. 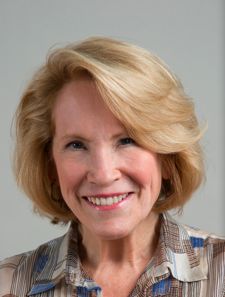 Molly Joel Coye, M.D., M.P.H. is executive in residence and executive sponsor of Medicaid transformation at AVIA, the nation’s leading network for health provider systems seeking to innovate and transform through the deployment of digital solutions.

From 2005-2018, Dr. Coye was the chief innovation officer for UCLA Health, where she led the health system in identifying new strategies, technologies, products and services.

Dr. Coye was CEO of HealthTech, the premier forecasting organization for emerging technologies in healthcare, from 1999-2010. She is an elected member of the National Academy of Medicine (formerly the Institute of Medicine) and was a member of the Board of Directors of Aetna, Inc. from 2005-2018. Dr. Coye received her medical degree and masters degree in public health from the Johns Hopkins School of Hygiene and Public Health. 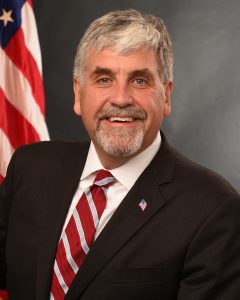 Eric Hargan, Deputy Secretary of HHS, will serve as the keynote speaker during the 2019 Annual Meeting on Tuesday March 19.

As the department’s deputy secretary, Mr. Hargan serves as the chief operating officer of the federal government’s largest department, which has an annual budget of more than $1.3 trillion and more than 80,000 employees in 26 divisions.

From 2003 to 2007, Mr. Hargan served at HHS in a variety of capacities before he eventually held the position of acting deputy secretary. During his tenure at HHS, Mr. Hargan has also served as the department’s regulatory policy officer, where he oversaw the development and approval of all HHS, CMS, and FDA regulations and significant guidance. 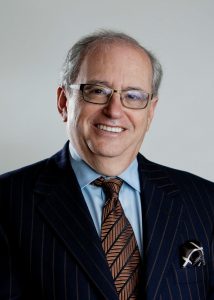 Mr. Ornstein studies politics, elections, and the Congress at the American Enterprise Institute (AEI) and is a contributing editor and columnist for National Journal and The Atlantic, as well as an election analyst for BBC News. He played a role in creating the Congressional Office of Compliance and the House Office of Congressional Ethics. 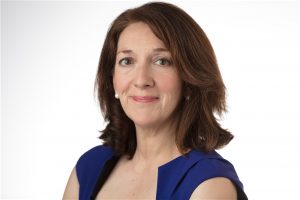 As a political appointee in the White House Office of National Drug Control Policy (ONDCP) during the Obama administration, Ms. LaBelle co-wrote and helped implement the administration’s plan to address the opioid epidemic. Then, as the chief policy advisor to the director and later as chief of staff, Ms. LaBelle represented ONDCP before Congress, at national conferences, and with the media.

Get a glimpse inside past years’ events

Your ticket for the: 2019 Annual Meeting – Speakers & Presentations