Board of Trustees & Staff

The NABH Board of Trustees represents the great diversity and power of the NABH membership. 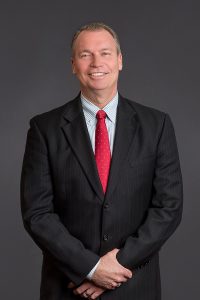 lin is the President and CEO of NABH. In this role, he serves as the association’s principal lobbyist, oversees the association’s advocacy work on Capitol Hill, and helps to set and implement strategic policy goals that support high-quality, evidence-based behavioral healthcare for Americans living with mental and substance use disorders.

Shawn brings more than 30 years of advocacy experience to the association. Prior to joining NABH, Shawn served as the association’s advocacy consultant on behavioral health policy during his almost 16 years with Capitol Health Group as the firm’s principal and chief operating officer. He is a leading healthcare advocate and policy expert who works with patient and provider groups, regulators, public and private payers and trade associations. Shawn began his health policy career working on Capitol Hill, handling various healthcare policy needs for the House Ways and Means Committee. Shawn earned his bachelor’s degree from Lafayette College in Easton, Pa. and a master’s degree in public management from the University of Maryland. 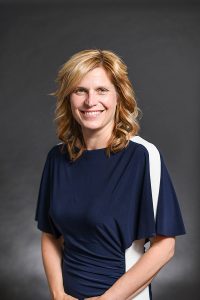 Jessica Zigmond is the director of communications at NABH. In this role, she leads efforts to communicate the vital role that behavioral health plays in helping Americans achieve overall health.

Jessica brings to the association her experiences as both a journalist and public relations executive. Before joining NABH, Jessica was the vice president, group manager at Ketchum, where she served as project manager for a federal government account overseeing communications about clinical quality standards and value-based incentives to the nation’s healthcare providers. 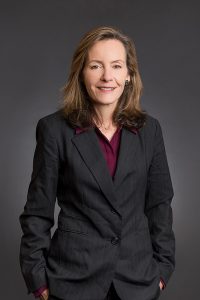 Kirsten Beronio has more than 20 years of experience developing mental health and substance use disorder policy in leadership positions she has held in the legislative and executive branches of the federal government and at a leading mental health advocacy organization.

Most recently Kirsten served as a senior policy advisor for behavioral health in the Center for Medicaid and Children’s Health Insurance Plan (CHIP) at the Centers for Medicare & Medicaid Services from 2016 to 2020. Before that, Kirsten worked as the first division director for behavioral health and intellectual disabilities policy in HHS’ Office of the Assistant Secretary for Planning and Evaluation. In addition to developing this new division from its inception, Kirsten served as a subject matter expert focused on federal parity legislation and regulations, implementation of key provisions of the Affordable Care Act, and various healthcare financing policies in Medicaid, Medicare, and CHIP.

Before her time at HHS, Kirsten served as vice president for federal policy development and advocacy at Mental Health America. Her earlier experience includes serving as the Medicaid and CHIP counsel for the minority staff at the Senate Finance Committee.

Kirsten earned a B.A. from Princeton University and a J.D. from Georgetown University.

Director of Advocacy and Senior Counsel 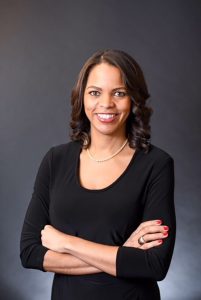 Julia E. Richardson is the director of advocacy and senior counsel at NABH. In this role, she is responsible for developing strategies that increase the visibility of and action on NABH advocacy priorities and initiatives. She works to expand the NABH advocacy network, enhance capacity for advocacy, and facilitate effective collaborations with NABH members.

Julia also manages the NABH PAC activities. She brings to NABH experience at both the federal and state level with policy analysis, legislative strategy, and campaign finance.

Prior to joining NABH, Julia served as director of the Office of Legislative Affairs for the U.S. Consumer Product Safety Commission. She previously served as senior counsel to the U.S. Senate Committee on Rules & Administration, then chaired by Sen. Charles E. Schumer (D-N.Y.). Before she moved to the Senate, Julia served as counsel to the commission chair and vice chair at the Federal Election Commission (FEC). She also served as a legislative assistant/director and district office coordinator in the Florida House of Representatives.

Julia earned her law degree from Georgetown University Law Center and is a member of the District of Columbia Bar and the Florida Bar.

Director of Quality and Addiction Services 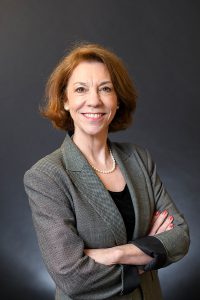 Previously Sarah worked as senior policy advisor at the White House Office of National Drug Policy. In that role, she served on the president’s parity task force, where she provided scientific, technical, and policy consultation on improving implementation of substance use and mental health insurance parity, including guidance on medication assisted treatment.

Sarah spent nearly two decades working in the federal government, advising high-level executive branch officials about emerging issues, challenges, and policy opportunities related to opioids and other drugs; evidence-based practices; service-delivery arrangements; public and commercial financing and parity; privacy and treatment quality. She also brings with her clinical experience, as she spent 11 years working in community-based programs for the seriously mentally ill in Montgomery County, Md. Sarah has also opened a mental health clinic; served as a liaison to law enforcement, homeless shelters, and county and state agencies; and supported developing Maryland’s “crisis” regulations. Before she began her work with the federal government, she was the senior director for clinical policy development at one of the nation’s largest managed behavioral healthcare companies.

Sarah earned a bachelor’s degree from New York University and her master’s degree in social work from Catholic University of America. 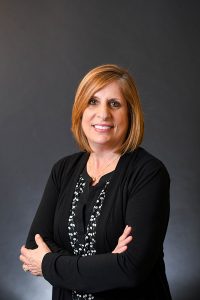 Maria Merlie is the director of operations at NABH. In this role, she is responsible for all of the association’s member services and administrative activities.

Maria oversees the NABH Annual Meeting, which includes soliciting and managing the Annual Meeting’s exhibitor and sponsor opportunities, contracting with the hotel, and supervising all activities on site. Maria also serves as the staff liaison to the NABH Board of Trustees, where she coordinates all Board meetings and supervises the Board member election process.

Maria is a graduate of the Katharine Gibbs Business School. 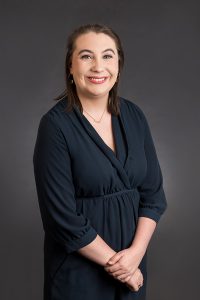 Previously Emily managed a range of administrative responsibilities as the office assistant for the Association of Global Automakers, a trade association that represents the U.S. subsidiaries of international automobile manufacturers.

Emily completed a year of service as an AmeriCorps Volunteer in Service to America (VISTA) for Higher Achievement, a Washington, D.C.-based not-for-profit organization committed to closing the achievement gap among middle school students in underserved communities.

Your ticket for the: Board of Trustees & Staff

Board of Trustees & Staff